One City One Book: Know My Name

San Francisco Public Library is honored to announce its 16th Annual One City One Book selection, Know My Name by Chanel Miller.

San Francisco is rolling out the red carpet for Bay Area native Chanel Miller. In addition to an exhibition of original artworks at the Asian Art Museum, San Francisco Public Library has selected her book, Know My Name: A Memoir (Penguin Random House), as this year’s One City One Book title. A citywide literary event, One City One Book: San Francisco Reads encourages members of the San Francisco community to read the same book at the same time and then discuss it in a variety of public programs. This program coincides with the Library’s annual HERstory Women's History Month celebration and Sexual Assault Awareness Month—a cause championed by Miller.

Universally acclaimed, rapturously reviewed, and an instant New York Times bestseller, Chanel Miller’s breathtaking memoir "gives readers the privilege of knowing her not just as Emily Doe, but as Chanel Miller the writer, the artist, the survivor, the fighter" (The Wrap). Her story of trauma and transcendence illuminates a culture biased to protect perpetrators, indicting a criminal justice system designed to fail the most vulnerable, and, ultimately, shining with the courage required to move through suffering and live a full and beautiful life.

Chanel Miller in conversation with journalist Robynn Takayama on March 16, 6 p.m., along with a variety of events and workshops surrounding the topics of Miller's book during the months of March and April 2021, including book clubs, author talks, a women in the arts panel and more.

Chanel Miller is a writer and artist who received her BA in Literature from the University of California, Santa Barbara. Her critically acclaimed memoir, Know My Name, was a New York Times bestseller, a New York Times Book Review Notable Book, and a National Book Critics Circle Award winner, as well as a best book of 2019 in Time, the Washington Post, the Chicago Tribune, NPR, and People, among others. She is a 2019 Time Next 100 honoree and a 2016 Glamour Woman of the Year honoree under her pseudonym, "Emily Doe."

Praise and Recognitions for Know My Name

“She has written a memoir that converts the ongoing experience of sexual assault into literature…Beautiful.“─The Atlantic

“To tell her story at all is enough…the fact that Miller tells it beautifully, caring enough for her reader to spin golden sentences from her pain, is a gift on top of a gift.” ─Vogue

“Compelling and essential…Miller reminds us that our stories are worth telling, that the names and the lives attached to those names matter.” ─San Francisco Chronicle

“Know My Name is an act of reclamation. On every page, Miller unflattens herself, returning from Victim or Emily Doe to Chanel, a beloved daughter and sister…Know My Name marks the debut of a gifted young writer. Miller’s words are purpose. They are maps. And she is a treasure who has prevailed.”─Jennifer Weiner, The New York Times

“Miller is a gifted storyteller…Know her name, know her voice.”─The New Yorker

“Triumphant…Know My Name evokes a woman whose spirit hasn’t been broken—a study in what it means to strike back, not in revenge, but in reclamation.”—O Magazine

“Miller makes a powerful case for overhauling a system that retraumatizes victims of sexual violence even in successful cases, perpetuating the feedback loop that discourages victims from coming forward to seek justice.” ─Mother Jones

If You Like...Know My Name

One City One Book Selections 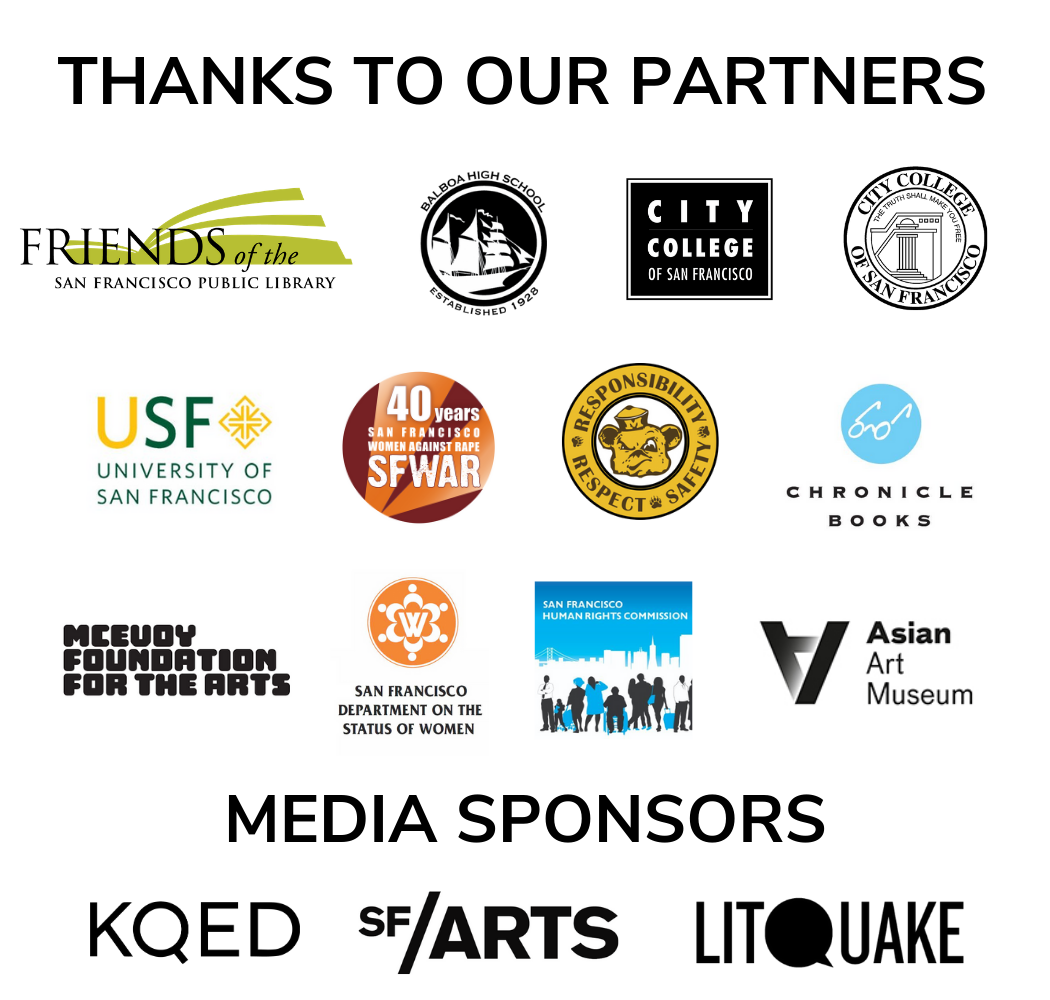