British couple Andrew and Sarah O’Rouke, vacationing on an African beach in a last-ditch effort to save their faltering marriage, come across Little Bee and her sister, Nigerian refugees fleeing from military violence. Horrific confrontation follows, changing the lives of all involved in unimaginable ways.

Two years later, Little Bee appears in London, on the day of Andrew’s funeral, reconnecting with Sarah, who is struggling to come to terms with her husband’s suicide and raising their four year old son. The tenuous friendship between Sarah and Little Bee grows and faces challenges in this emotional, tense, and often hilarious novel. 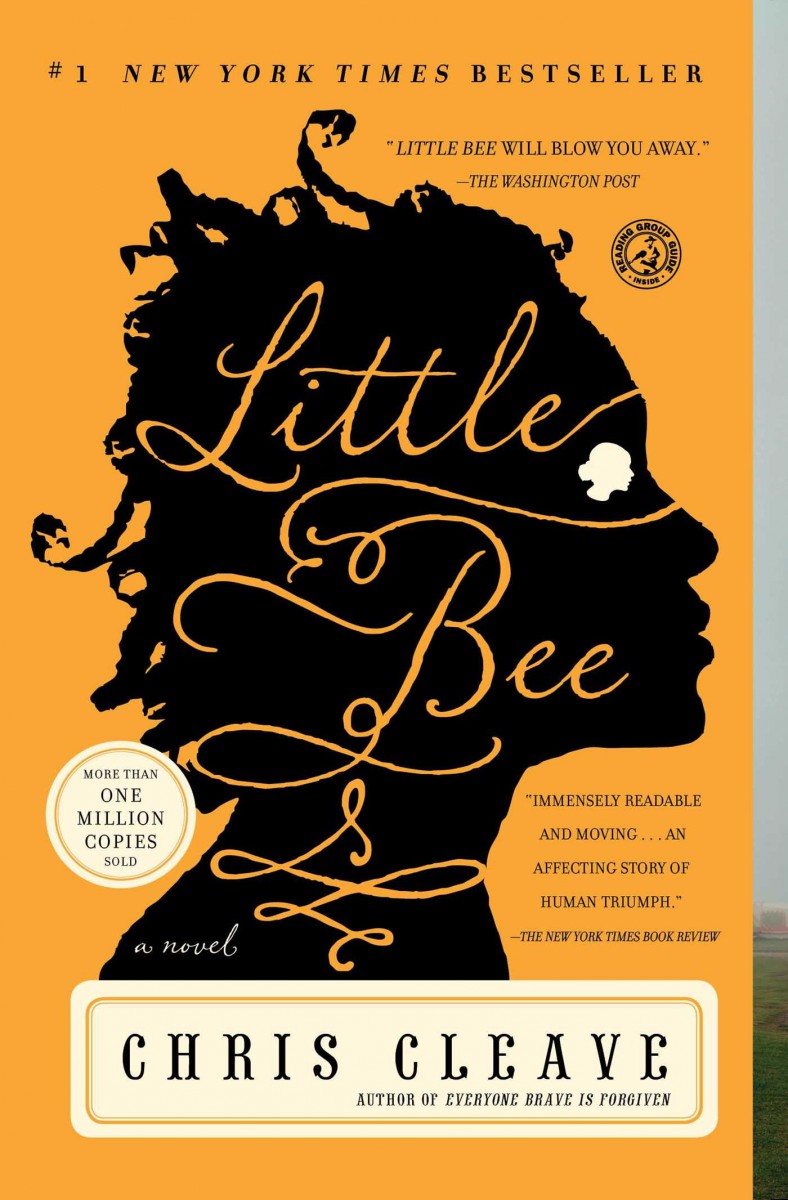 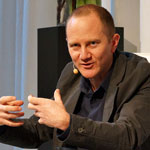 “I could not stop talking because now I had started my story, it wanted to be finished. We cannot choose where to start and stop. Our stories are the tellers of us.” —Chris Cleave, Little Bee

About Two Cities One Book

San Francisco Public Library has partnered with the Shanghai Pudong Library to present Two Cities/One Book, an opportunity for San Franciscans to read and discuss the same book, at the same time, as residents from our sister city Shanghai, China.