Direcciones
Chat with US
close

On the Same Page: Last Night at the Telegraph Club

Last Night at the Telegraph Club

In honor of AANHPI and PRIDE we have selected Malinda Lo’s coming-of-age story unlike any other, Last Night at the Telegraph Club, which will touch readers from tweens to 90-somethings. With the backdrop of the cookie-cutter post-WWII America and rampant McCarthyism outing and savaging suspected Communist sympathizers, this story takes place in San Francisco during 1954. Lily Hu and Kathleen Miller, students at Galileo High School, find themselves confronting treacherous challenges on many levels the least of them being their academic futures. Classmates, friends and romantic partners, Lily and Kathleen’s love story unfolds during a time of conservatism, suppression, heteronormativity, racial exclusion and homophobia. For Lily, survival means learning to live in several realities: white American San Francisco, traditional Chinese culture and familial ties to Chinatown and the lesbian enclave of the Telegraph Club, all the while discovering and defining her identity for herself. For Kathleen, survival means learning to live in disparate realities of white conservative society, racist America and queer society while grappling with her own journey of self-discovery.

In 1954, it was dangerous to be your true self, let alone find ways of expressing it and living it openly. Most dangerous of all was crossing racial lines. What to make of two young women, one Chinese American and one white American coming together and finding more than just friendship during such a perilous time? This is a story of unprecedented authenticity as well as emotional and historical candor. It is a testament to the hard-won struggle of what it means to live an authentic life. But, most of all, it is a story that resonates fully of the human experience and desire for love and acceptance. 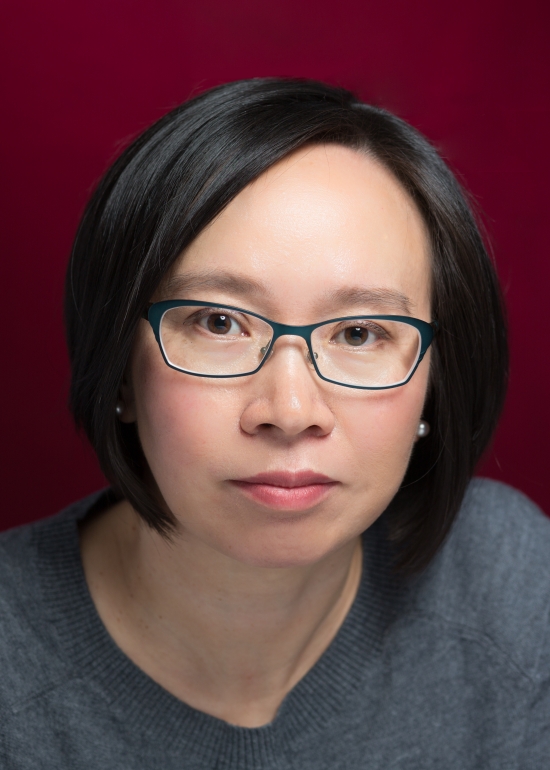 Malinda Lo is the New York Times bestselling author of Last Night at the Telegraph Club, winner of the National Book Award, the Stonewall Book Award and the Asian/Pacific American Award for Literature, as well as Michael L. Printz and Walter Dean Myers honors. Her debut novel Ash, a Sapphic retelling of Cinderella, was a finalist for the William C. Morris YA Debut Award, the Andre Norton Award for YA Science Fiction and Fantasy, the Mythopoeic Fantasy Award and the Lambda Literary Award. Malinda’s short fiction and nonfiction has been published by The New York Times, NPR, Autostraddle, The Horn Book and multiple anthologies. She lives in Massachusetts with her wife and their dog.

If You Like...Last Night at the Telegraph Club

On the Same Page is a bimonthly city-wide read. SFPL staff selects titles of literary merit, high interest and readability with the goals of appealing to the community and sparking engagement. We focus on local, emerging and diverse authors.