Citizen Science is a global movement through which scientists and non-scientists alike make observations, collect data, and help answer some of our planet's most pressing questoins.

To protect biodiversity, we need to know more about it. Citizen scientists' collective observations of plants and animals, wherever they're found, are beginning to creating an important global record: what biodiversity is found where, how healthy populations are, and what's changing in the environment. By crowd-sourcing this kind of data collection and analysis, the citizen science movement helps science to answer some of the biggest questions we face today. Download the iNaturalist app and start observing now! 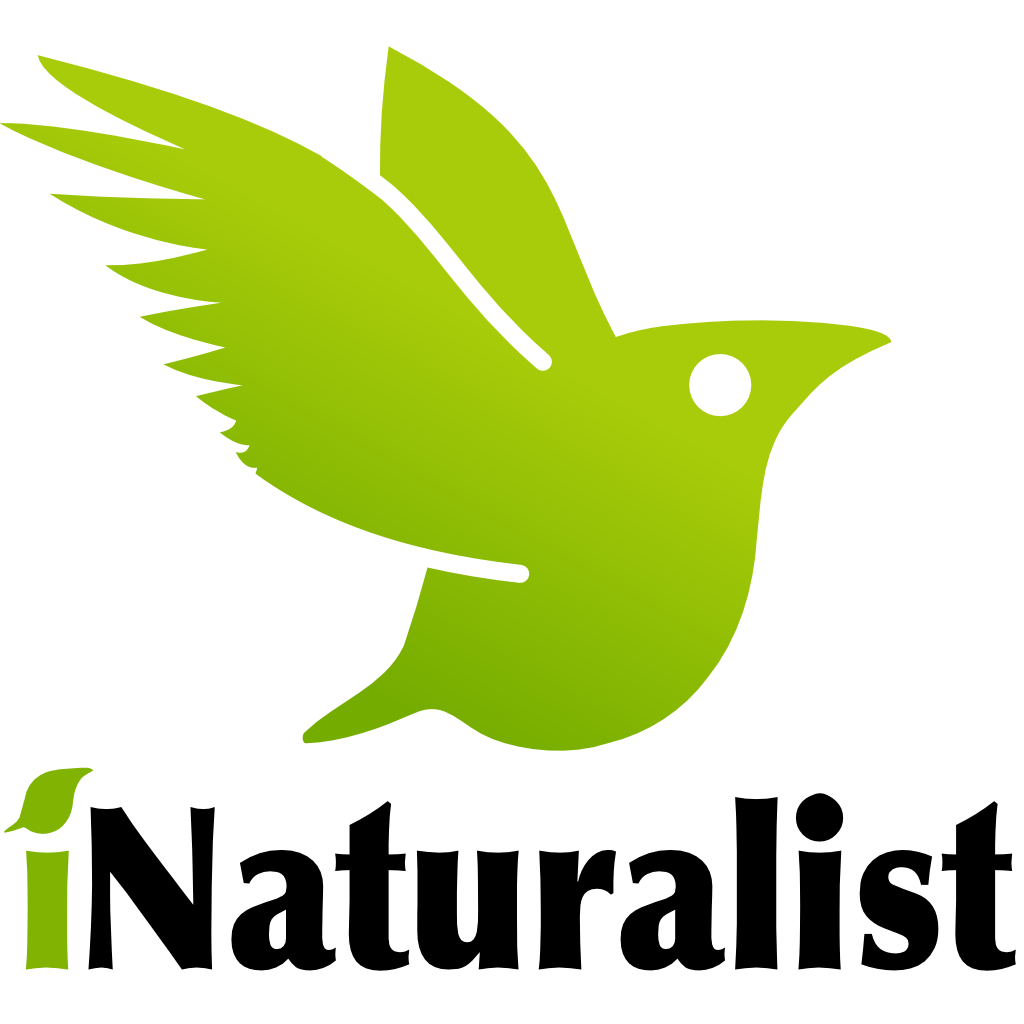 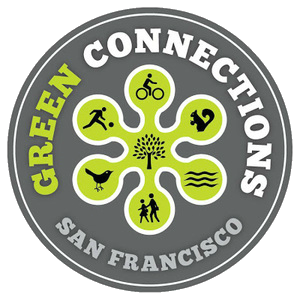 Nature In The City Map