Chat with US
關閉
Add to My Calendar
Virtual Library
Address

Suzanne Cope presents her new book, Power Hungry: Women of the Black Panther Party and Freedom Summer, and their Fight to Feed a Movement, in conversation with one of the book's subjects, Cleo Silvers.

In early 1969, Cleo Silvers and a few Black Panther Party members met at a community center with boxes of donated food to cook for the neighborhood children. By the end of the year, the Black Panthers would be feeding more children daily in all of their breakfast programs than the state of California was at that time. More than a thousand miles away, Aylene Quin had spent the decade using her restaurant in McComb, Mississippi, to host secret planning meetings of civil rights leaders and organizations, feed the hungry, and cement herself as a community leader who could bring people together—physically and philosophically—over a meal. These two women's tales, separated by a handful of years, tell the same story: how food was used by women as a potent and necessary ideological tool in both the rural south and urban north to create lasting social and political change. The leadership of these women cooking and serving food in a safe space for their communities was so powerful, the FBI resorted to coordinated extensive and often illegal means to stop their efforts. But of course, it was never just about the food.

Suzanne Cope is a writing professor at NYU who has been researching and writing about food and politics for years. Her articles have been published in the New York Times, Washington Post, Atlantic, and Travel & Leisure, as well as with the BBC, CNN, Buzzfeed, NPR, and more. She speaks on related topics on radio shows and podcasts, and at numerous professional and scholarly meetings. Cope lives in Brooklyn, NY. 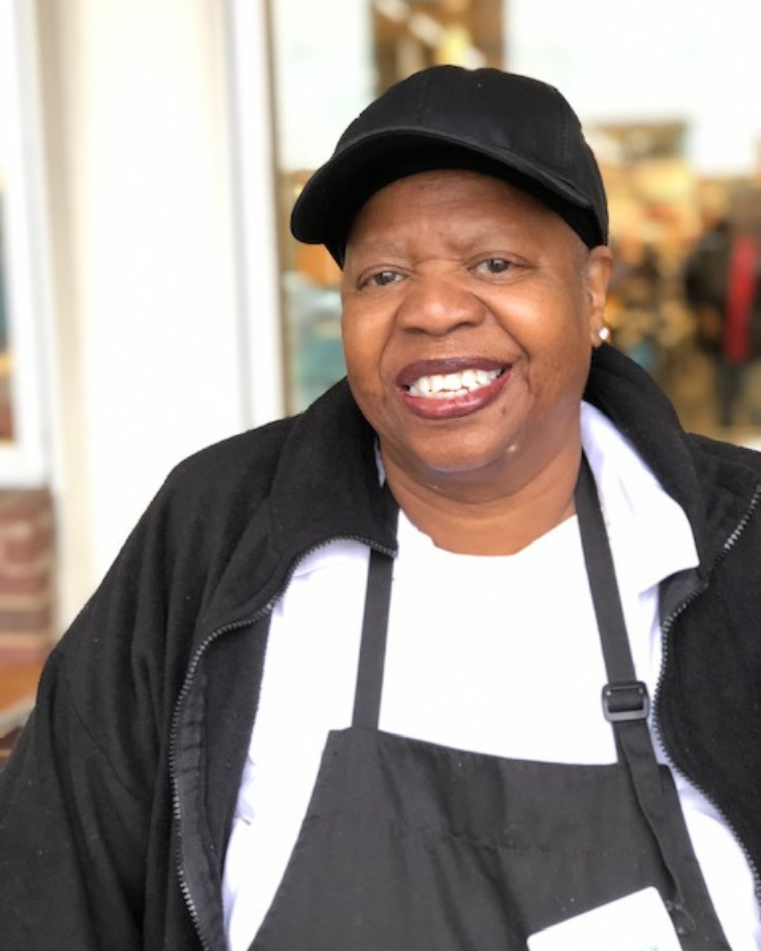 Raised in Philadelphia, Cleo Silvers began her career in community and labor organizing as a VISTA Volunteer and activist in the South Bronx. She was a member of the Black Panther Party, later the Young Lords Party. She was recruited by James Forman and the central committee into the League of Revolutionary Black Workers - DRUM, etc., which became the Black Workers Congress, (BWC). She began her work with the BWC on a labor organizing introduction tour of the United States and organized in most of the major working-class cities in the country. Today she is working as a consultant at Cossitt Library in Memphis, Tennessee.