Based on a grant to revisit and restore the multimedia history in one of San Francisco's most long-lasting African American communities  - the San Francisco Public Library (SFPL) partnered with the Bay Area Video Coalition (BAVC) and San Francisco State University’s Bay Area Television Archive (BATA) to create a three part approach to preserving Bayview Hunters Point media history. By bringing together unique Bayview Hunters Point resources in a variety of formats for preservation and digitization, and by sharing these through community events, the partner institutions hope this digital collection increases awareness of local culture and history.

Shades of San Francisco is a community history photography project of the San Francisco History Center. San Francisco Public Library held Photo Day on Sunday, May 18, 2014 at the Bayview Branch Library. Over 100 images were copied from community members. The images are being added to the San Francisco Digital Collections and have been published in Shades of Bayview book available for check out or library use.

Newly accessible and free to the public online at: https://diva.sfsu.edu/collections/sfbatv/7456

To view Take this Hammer (the Director's Cut): https://diva.sfsu.edu/collections/sfbatv/bundles/216518.

The Bay Area Video Coalition produced a documentary film Point of Pride: The People's View of Bayview/Hunters Point about the Bayview Hunters Point neighborhood. Point of Pride combines archival footage from the 1950's 60's and 70's from Bay Area Television Archive with present-day viewpoints and reactions to these images from the past to create a compelling portrait of a community marked by struggle and fueled by hope. The film premiered at San Francisco Public Library on June 24, 2014.

The “Revisiting and Restoring the Multimedia History of San Francisco's Last African-American Community” grant project was a partnership led by the San Francisco Public Library (SFPL) in conjunction with the Bay Area Video Coalition (BAVC) and San Francisco State University’s Bay Area Television Archive (BATA). The grant projects were supported in part by the U.S. Institute of Museum and Library Services under the provisions of the Library Services and Technology Act, administered in California by the State Librarian. 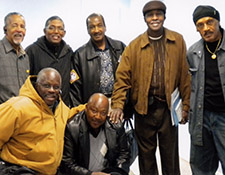 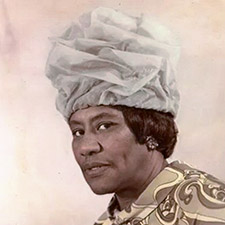 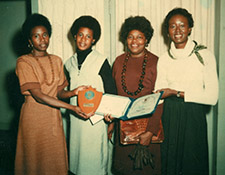 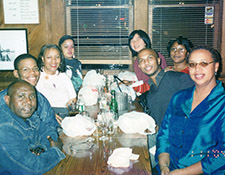 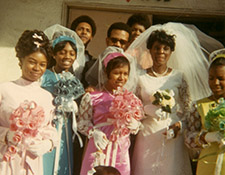 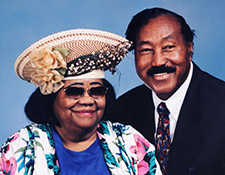