Please join us online for storytimes, book clubs and other virtual events. Visit our event calendar to learn more.

Authors Alia Volz, Home Baked: My Mom, Marijuana, and the Stoning of San Francisco, and Bridgett Davis, The World According to Fannie Davis My Mother's Life in the Detroit Numbers, will be discussing writing, memoirs and their criminal mammas.

During the '70s in San Francisco, Alia's mother ran the underground Sticky Fingers Brownies, delivering upwards of 10,000 illegal marijuana edibles per month throughout the circus-like atmosphere of a city in the throes of major change. She exchanged psychic readings with Alia's future father, and thereafter had a partner in business and life.

Alia Volz is a homegrown San Franciscan. Her writing appears in The Best American Essays 2017, the New York Times, Tin House, Threepenny Review, Utne Reader, New England Review, and the recent anthologies Dig If You Will the Picture: Writers Reflect on Prince and Golden State 2017: Best New Writing from California. She was runner-up of The Moth’s GrandSLAM Championship in 2014 and has been nominated for a Pushcart Prize.

Bridgett M. Davis is the author of the memoir, The World According To Fannie Davis: My Mother’s Life In The Detroit Numbers, a New York Times Editors’ Choice, a 2020 Michigan Notable Book, and named a Best Book of 2019 by Kirkus Reviews, BuzzFeed, NBC News and Parade Magazine. She is writing the screenplay for the film adaptation of the book, which will be produced by Plan B and released by Searchlight Pictures.

She is also the author of two novels, Into the Go-Slow and Shifting Through Neutral, shortlisted for the Hurston/Wright Award. She is writer/director of the award-winning feature film Naked Acts, and a creative writing and journalism professor at Baruch College in New York. Her essays have appeared in The New York Times, The Washington Post, The Millions, Real Simple, the LA Times, Salon and O, Oprah Magazine. A graduate of Spelman College and Columbia University's Graduate School of Journalism, she lives in Brooklyn with her family.

Alia’s book,  Home Baked: My Mom, Marijuana, and the Stoning of San Francisco, may be purchased at Green Apple Books. 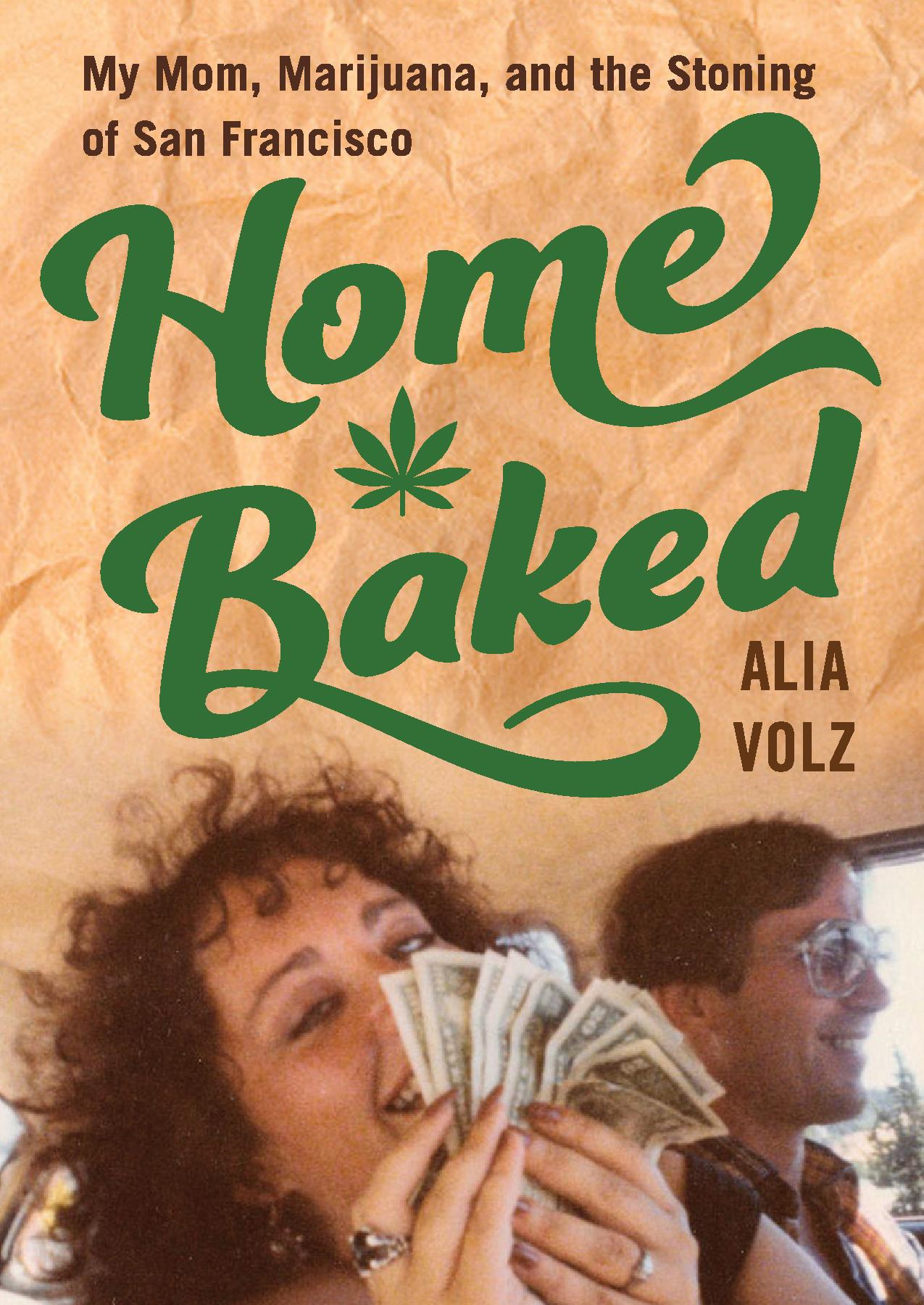 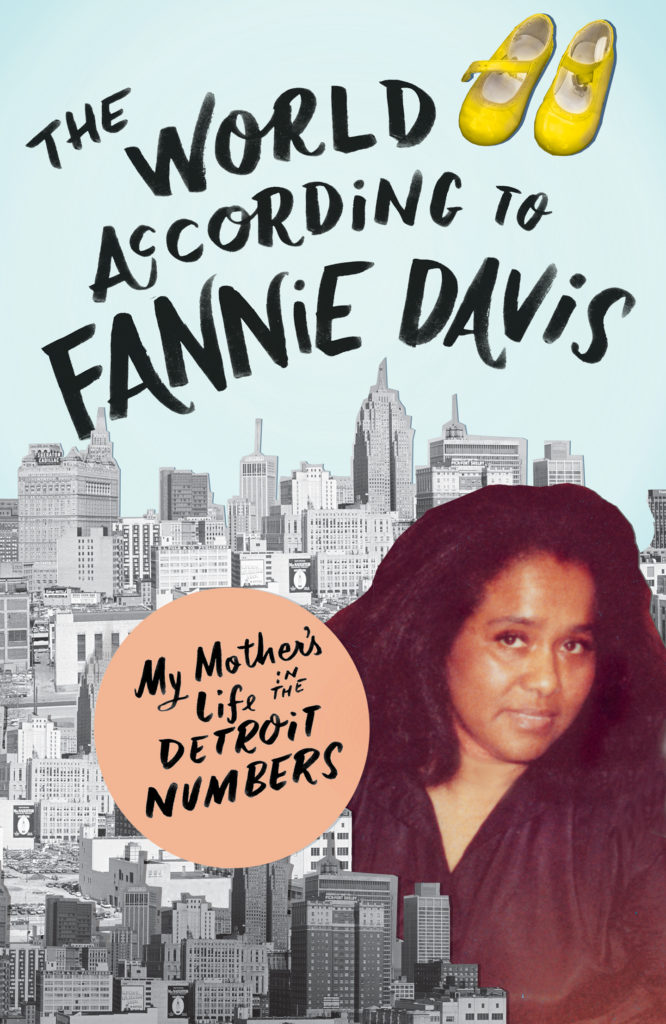 Questions about the program or problems registering? Contact sfplcpp@sfpl.org. For accommodations (such as ASL interpretation or captioning), call (415) 557-4557 or contact accessibility@sfpl.org. Requesting at least 72 hours in advance will help ensure availability.