A partnership with the Chinese Historical Society of America Museum

Watch a 70-minute film segment followed by a panel discussion with Plague at the Golden Gate’s director and producer.

Plague at the Golden Gate is available for viewing on PBS now. The full film is available with Chinese and Spanish subtitles. You’re encouraged to see the full film before coming to this event.

More than 100 years before the COVID-19 pandemic shut down the world and set off a wave of fear and anti-Asian sentiment, an outbreak of bubonic plague in San Francisco’s Chinatown in 1900 unleashed a similar furor. It was the first time in history that civilization’s most feared disease—the infamous Black Death—made it to North America. Two doctors—vastly different in temperament, training and experience—used different methods to lead the seemingly impossible battle to contain the disease before it could engulf the country. In addition to overwhelming medical challenges, they faced unexpected opposition from business leaders, politicians and even the president of the United States. Fueling the resistance would be a potent blend of political expediency, ignorance, greed, racism and deep-rooted distrust of not only federal authority but science itself. Scapegoated as the source of the disease early on, the Chinese community fought back against unjust, discriminatory treatment. The gripping story of the desperate race against time to save San Francisco and the nation from the deadly disease, Plague at the Golden Gate is based in part on David K. Randall’s critically acclaimed book, Black Death at the Golden Gate: The Race to Save America From the Bubonic Plague. 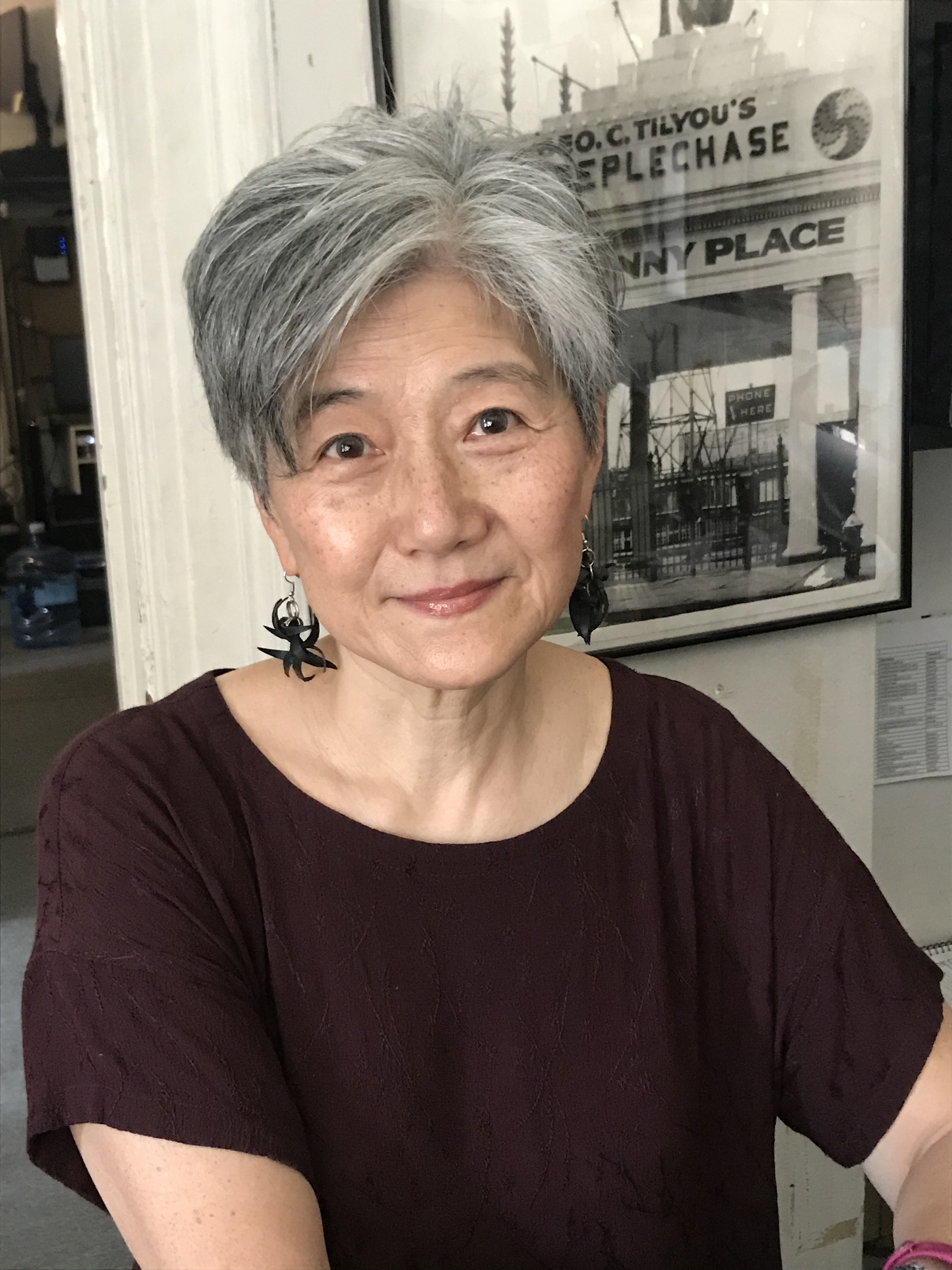 A long-time collaborator of Ric Burns, their recent film Oliver Sacks: His Own Life is a critic’s choice on the festival and theatrical circuit.  Their epic series New York: a documentary film is an eight-part production chronicling the city's rise from a remote Dutch outpost to the cultural and economic center of the world, for which Yu received a Primetime Emmy Award for Outstanding Achievement in Editing. Their other titles have garnered multiple awards including numerous Emmys, Peabodys, Writer’s Guild of America, Dupont-Columbia awards amongst others. 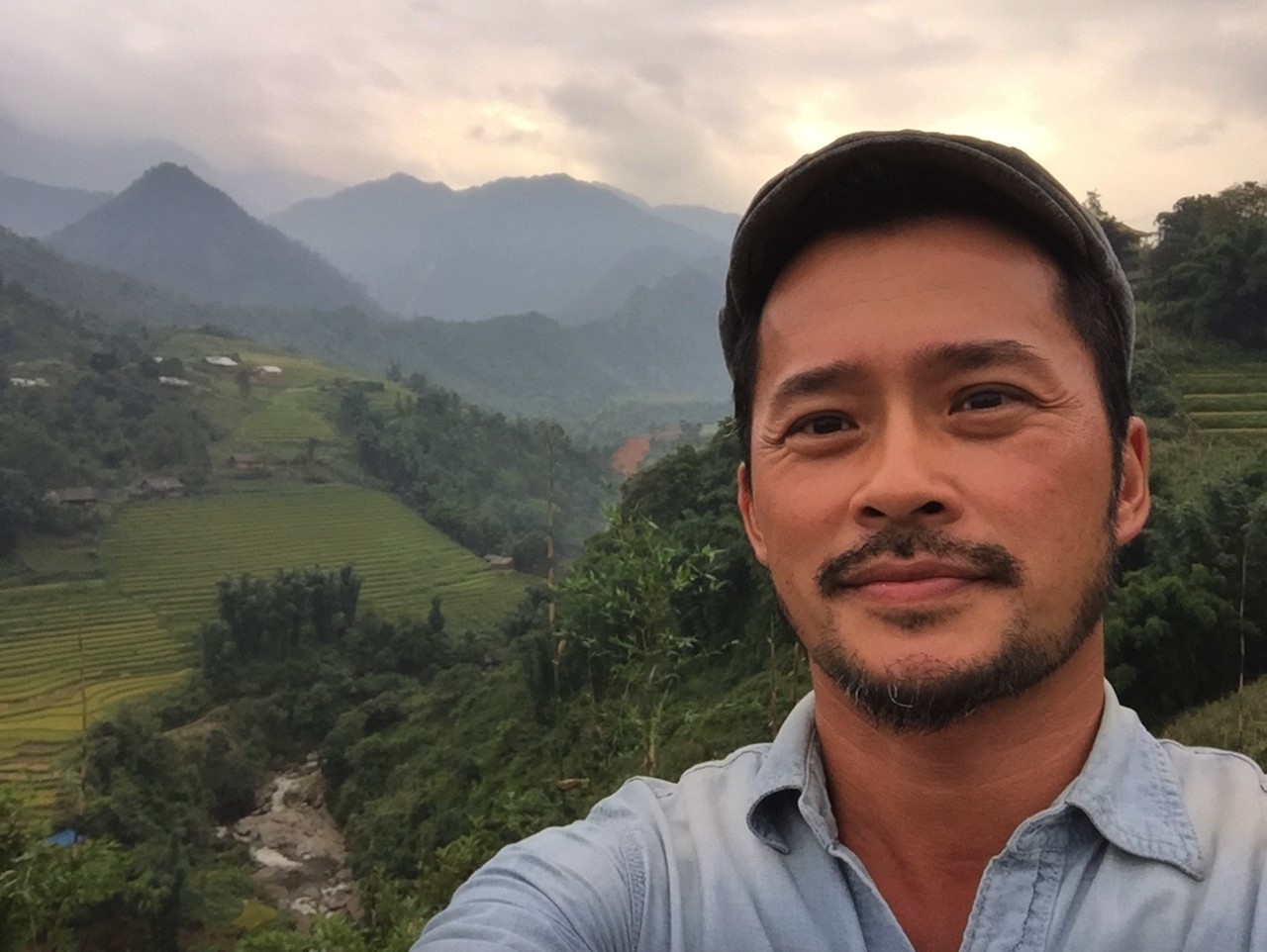 He received a Certificate of Honor from the San Francisco Board of Supervisors for his work highlighting stories from the AAPI community. His sensibilities throughout his projects are shaped by his refugee and working-class background, love for nature shows and memories of his mother’s cooking. He is currently adapting Laurence Yep’s acclaimed Child Of The Owl book into a narrative series set in San Francisco’s Chinatown. Chan is a 2021 YBCA100 Honoree and a member of the Directors Guild of America.