Cat Brooks and James Burch of the Anti Police-Terror Project, based in Oakland, CA (Ohlone territory), in discussion about the current moment in relation to public safety, the Defund movement and what is really needed in order to keep our communities safe. 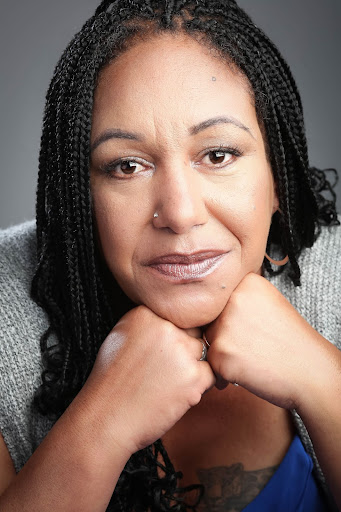 Cat Brooks is an award-winning actress and playwright. In her role as an artivist, she is also the KPFA co-host of UpFront and resident playwright and actress with The Lower Bottom Playaz in Oakland and 3 Girls Theater in San Francisco. As an organizer, she played a central role in the struggle for justice for Oscar Grant, and spent the last decade working with impacted communities and families to rapidly respond to police violence and radically transform the ways our communities are policed and incarcerated. She is the co-founder of the Anti Police-Terror Project (APTP) and the Executive Director of The Justice Teams Network. Cat was also the runner-up in Oakland’s 2018 mayoral election, facing incumbent Libby Schaaf.

James Burch is the Policy Director for the Anti Police-Terror Project and the Justice Teams Network, and the President of the National Lawyers Guild, Bay Area. In 2007, he worked for the Southern Center for Human Rights where he investigated human rights conditions in GA and AL prisons, jails, and court systems. James left in 2009 to study civil rights law at Georgetown. After graduating, James moved to the Bay Area where he worked with the Frisco 500 before joining APTP’s Black Leadership Committee and assuming the role of Policy Director. 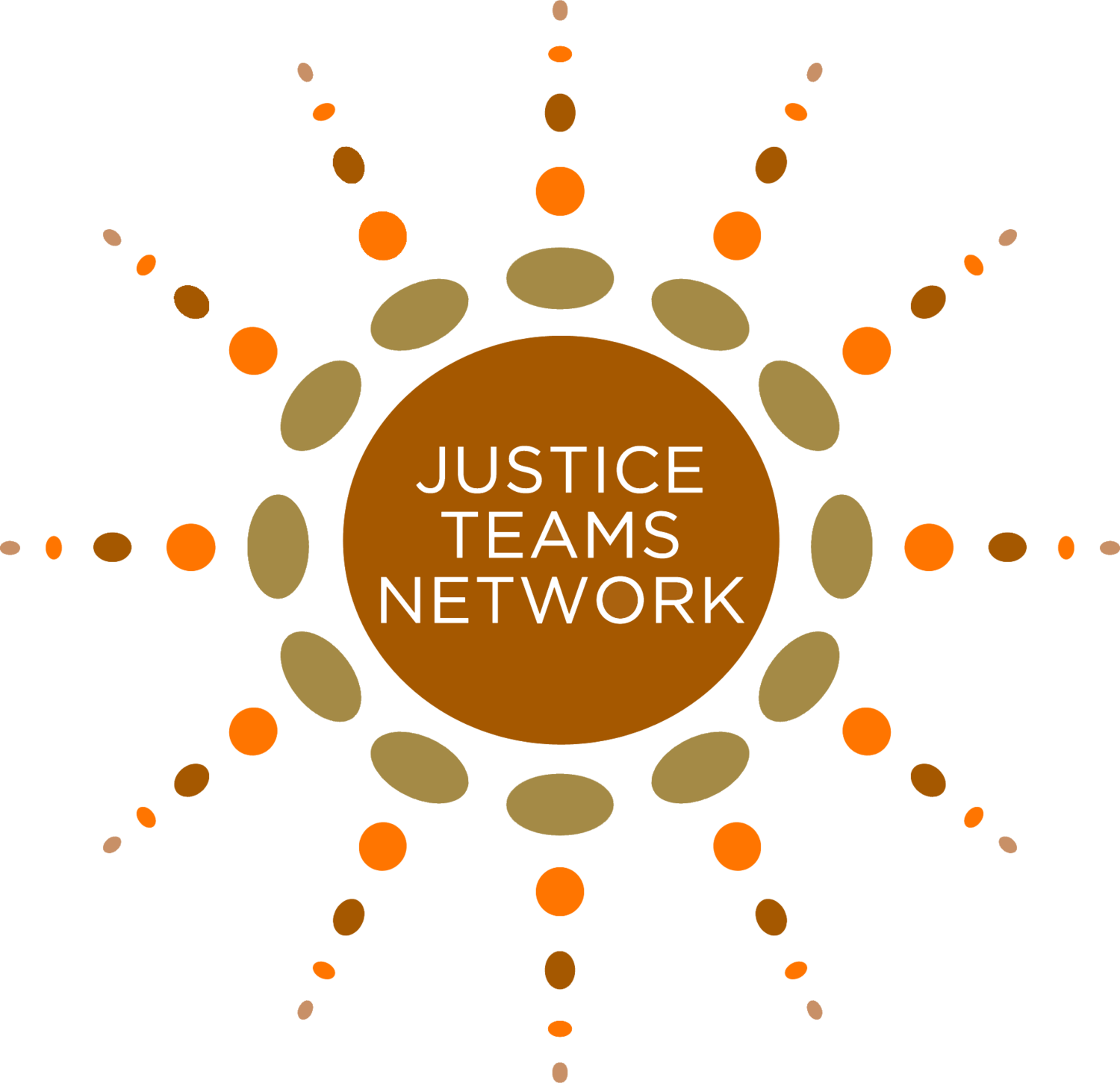