The first iteration of the Glen Park Branch Library, called Delivery Station F, opened in September 1908 at 2975 Diamond Street (the site of today’s Glen Park BART Station) due to the efforts of Ada Parker and Calvin Stillings' and the Glen Park Outdoor Art League. In January 1927, Deposit Station F became a regular library branch with material for children and adults. The branch opened at 700 Bosworth Street and was located at that site for almost 38 years, until the building that housed it was demolished during construction of Interstate 280. Glen Park Branch was then housed in several different locations over the course of 42 years until a multiuse building was constructed in the neighborhood at 2825 Diamond Street. Part of the new building was designated just for the library. The branch opened on October 13, 2007 and became the sixth branch to be renovated through the Branch Library Improvement Program. 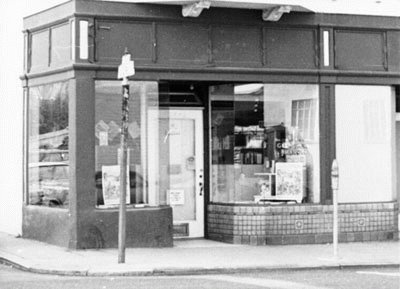