Due to frequent changes in air quality related to statewide wildfires, the library's front door pick-up service, SFPL To Go, might not be available when you visit the library. Please check Library Closure for more updated information. 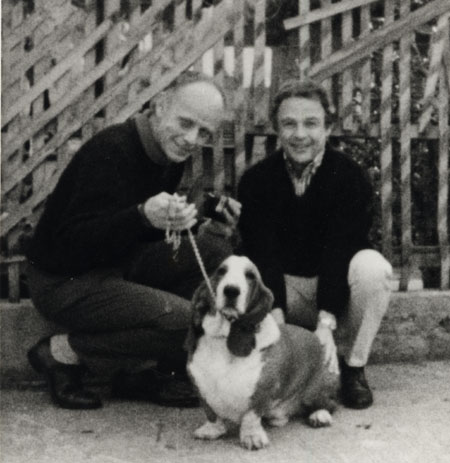 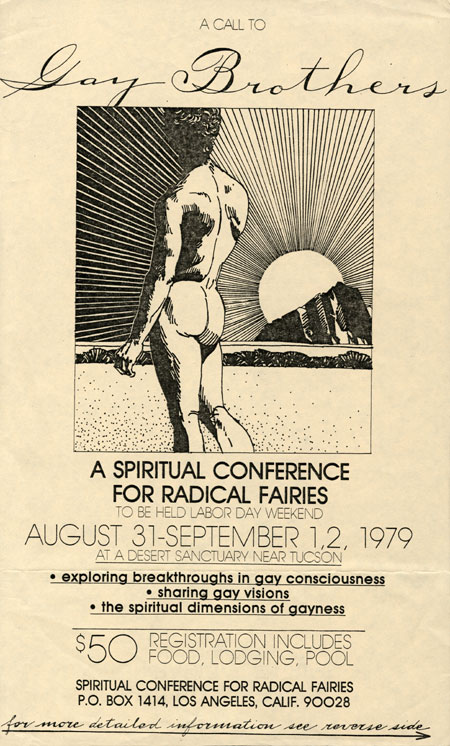