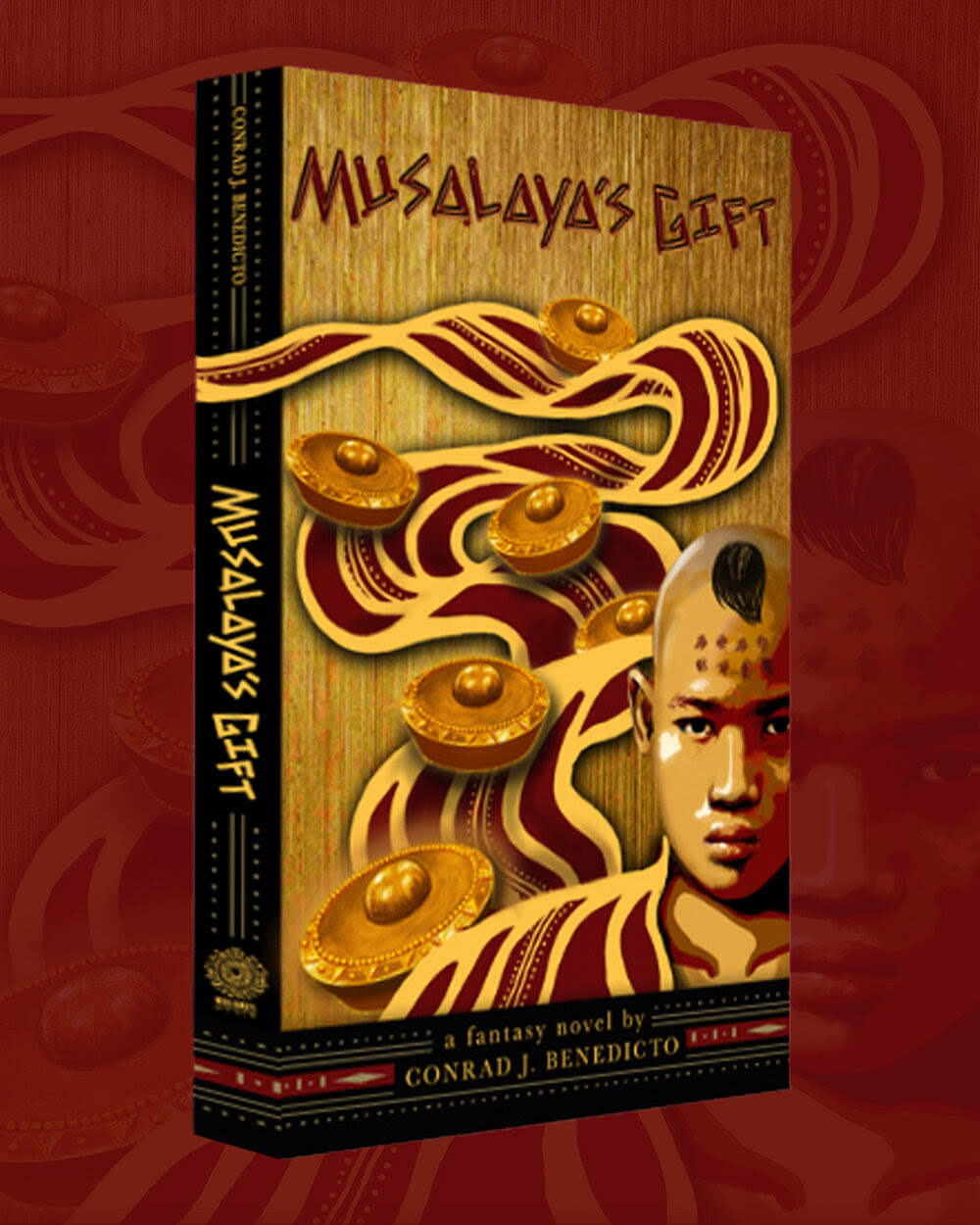 Conrad J. Benedicto, musician and author of Musalya's Gift, visits the Main for a reading and Kulintang performance. Musalaya's Gift is Benedicto's debut fantasy novel, combining Philippine folklore with anti-colonial resistance in a world of mythic beasts and battles that will appeal to a wide range of ages. 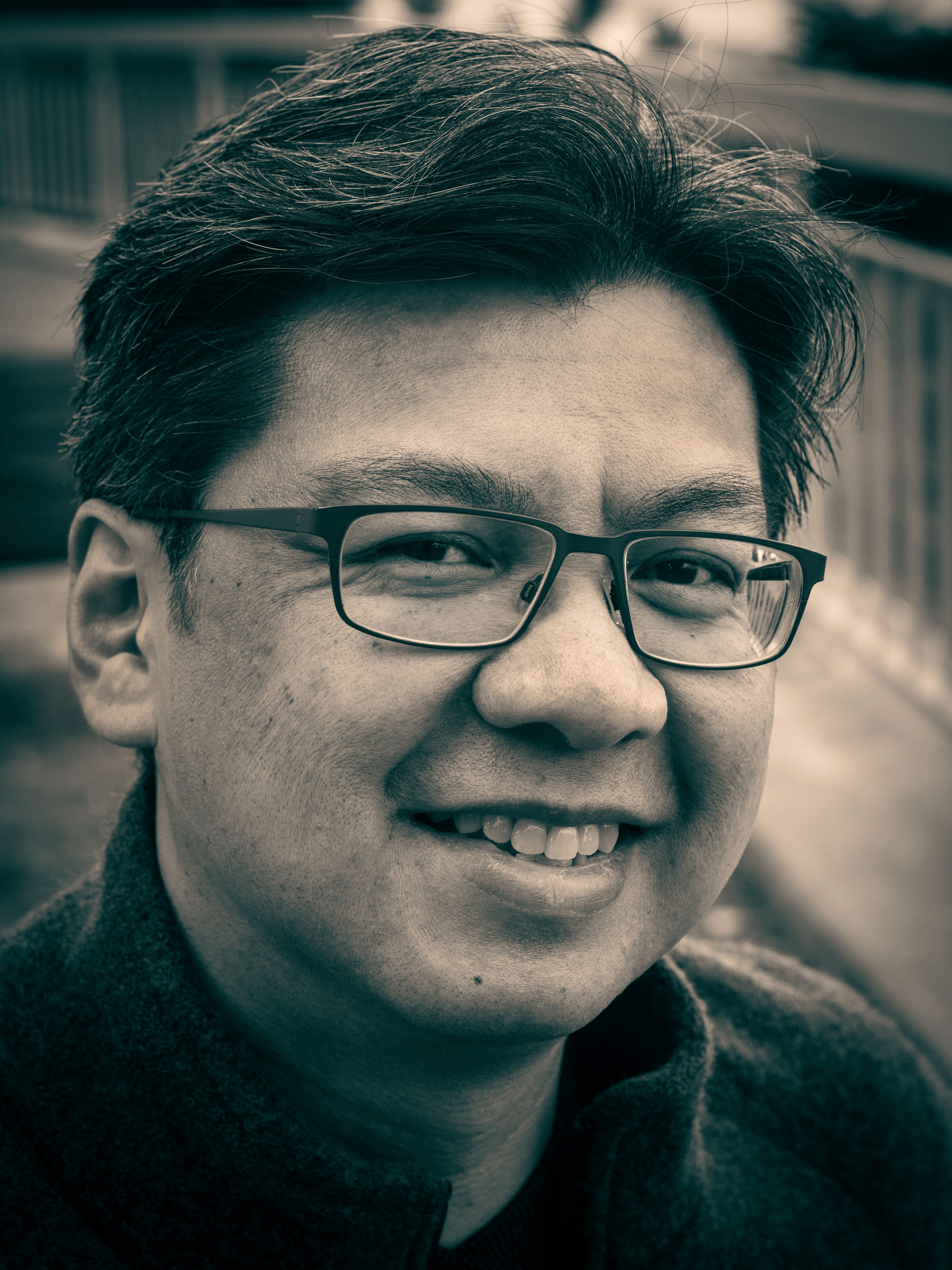 Benedicto is a teacher, author, and kulintang musician who studied with Master Danongan Kalanduyan from 1997 to 2016. Benedicto was Master Kalanduyan’s apprentice within the Alliance for California Traditional Arts’ Apprenticeship Program in 2007 and again in 2013. He teaches social studies, environmental education, and kulintang music at Balboa High School in San Francisco. In 2018, Conrad received an individual artist grant from the San Francisco Arts Commission to compose original kulintang music for his project called, “Kulintang Dialect.” Musalaya’s Gift is his first fantasy novel.

”Alad would rather be climbing a tree or sailing. Better yet—playing the kulintang! He does not need to know the history of how the Perdite from the land of Ariel civilized his people, the Lukat. Alad already knows this because his teacher—the pink face mage Bruscoro—belittles him and treats his people as inferiors. To escape from this punitive school environment, Alad dreams of being a legendary kulintang musician, for whom no rhythmic beat is beyond reach! To be legendary, however, is simply not about fame or skill. To be legendary is to be like Musalaya, whose musical prowess defied space and time. But the question is: Does Alad have Musalaya's gift?"

– Lucy San Pablo Burns, Author of Puro Arte: Filipinos On the Stages of the Empire