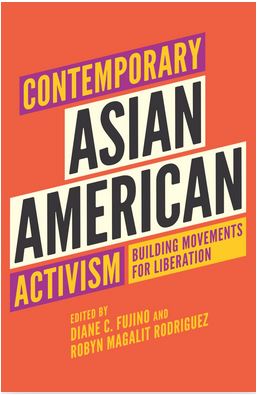 This event brings together Bay Area Asian American grassroots organizers and scholar-activists, Angelica Cabande, Pam Tau Lee, Robyn Rodriguez, Alex Tom and a representative from Anakbayan USA, who not only discuss their book chapters, but also reflect on the state of Bay Area Asian American activism past, present and future. The event is also dedicated to the memory of Amado Khaya Canham Rodriguez, a Bay Area bi-racial Asian American activist who would have celebrated his 24th birthday on May 9, 2022. He died suddenly of food poisoning in 2020 at the age of 22 while he was living with and learning from as well as serving indigenous communities in the Philippines. Prior to departing for the Philippines, he was active in the Black Lives Matter movement, supported Filipino migrant workers' issues and successfully fought against the expansion of the A's Coliseum, which would have displaced communities of color in Oakland's Chinatown.

Robyn Magalit Rodriguez has been a grassroots social justice organizer for most of her life. She's organized across sectors (from youth/students, women, immigrant workers to academics) and issue areas (Ethnic Studies in the K–12 system, immigrant rights in the United States and human rights in the Philippines to name but a few). Rodriguez also works as a professor of Asian American Studies at the University of California, Davis and is the founding director of the Bulosan Center for Filipinx Studies. She is mother to two sons, Ezio and the late, Amado. 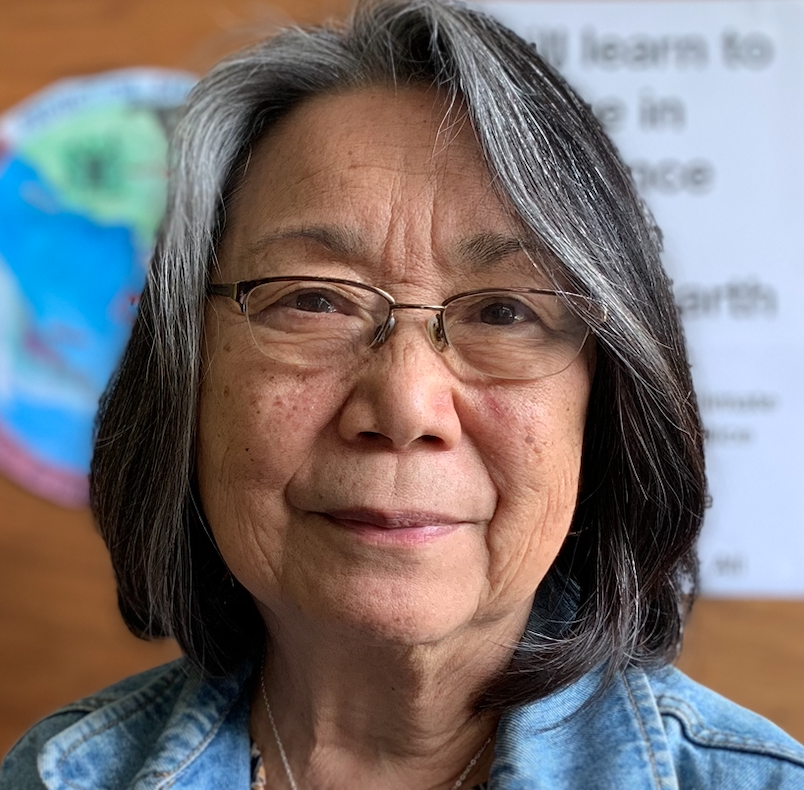 Pam Tau Lee is an Asian radical elder whose working class and San Francisco Chinatown roots led her to a lifelong journey dedicated to Environmental Justice. She is a co-founder of the Chinese Progressive Association - SF, Bay Area Asians for Nuclear Disarmament, Asian Pacific Environmental Network, Just Transition Alliance and the International Coalition for Human Rights in the Philippines - U.S. and a contributor to the Principles of Environmental Justice. In her nearly five decades of organizing and mentorship, she strives to uplift an ideology of radical love and resistance grounded in the practice of All Power to the People, Serve the People, Internationalism and women whose presence has taught her to act with generosity and courage. 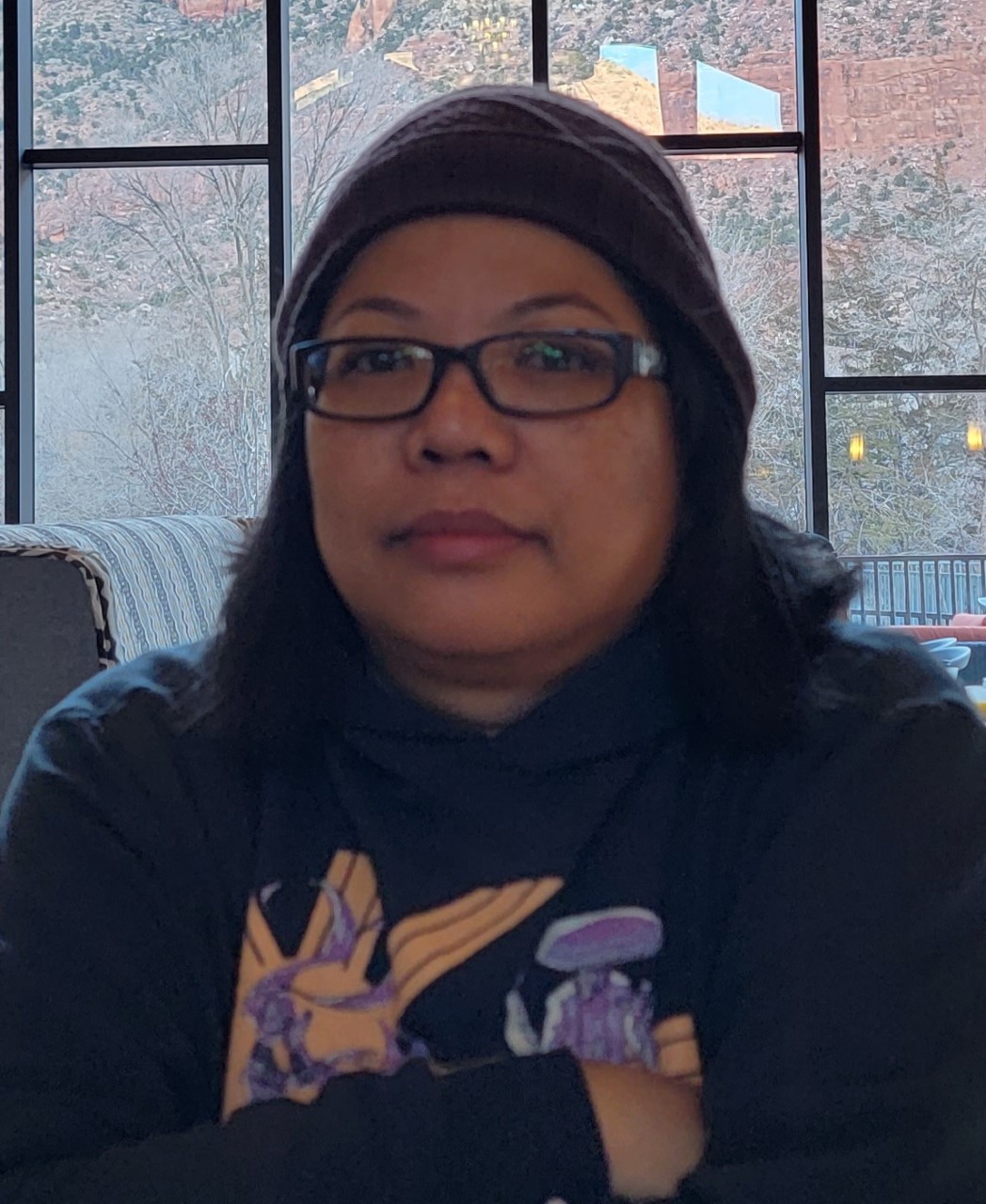 Angelica Cabande was born in the Philippines and immigrated to the U.S. at the age of eight. She has been an organizer for over 22 years combining art and organizing. She has supported the development of SF immigrant residents to become engaged in issues of social justice, equity and community planning; and has educated, organized and mobilized residents in local and national issues. She started with SOMCAN in 2004 as a Community Organizer and became SOMCAN's Organizational Director in 2010. 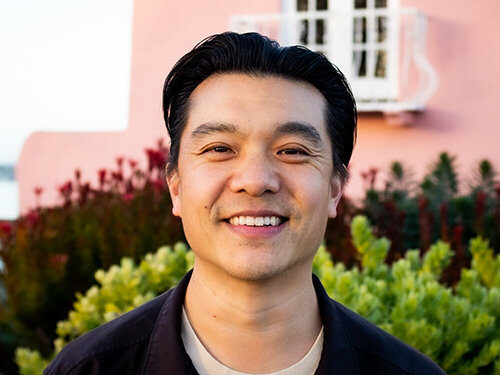 Alex T. Tom is the former Executive Director of the Chinese Progressive Association in San Francisco and co-founder of Seeding Change. Currently, he is the Executive Director of the Center for Empowered Politics, a new project that trains and develops new leaders of color and grows movement-building infrastructure at the intersection of racial justice, organizing and power building. In 2019, Tom received the Open Society Foundation Racial Justice Fellowship to develop a toolkit to counter the rise of the new Chinese American Right Wing in the US. 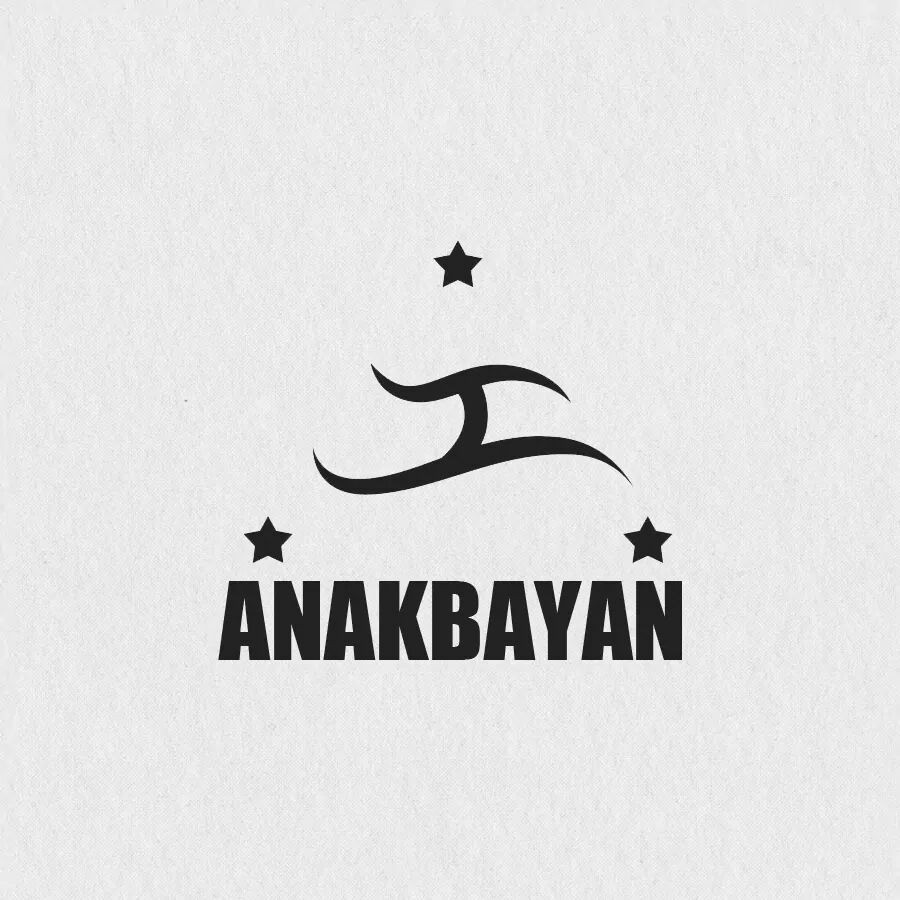 Anakbayan-USA is the comprehensive national democratic mass organization of Filipino youth and students in the U.S. Anakbayan holds the belief that Philippine society today is neither truly free nor democratic. It is under the control of U.S imperialism, along with local landlords, big capitalists and corrupt government officials. The National Democratic Struggle seeks to realize true national liberation for the country and the realization of the democratic rights of the people.

Get informed about local and national civic issues.

Power to the People

A series of meaningful, civic-minded programs that empower people to effectively use their voice.