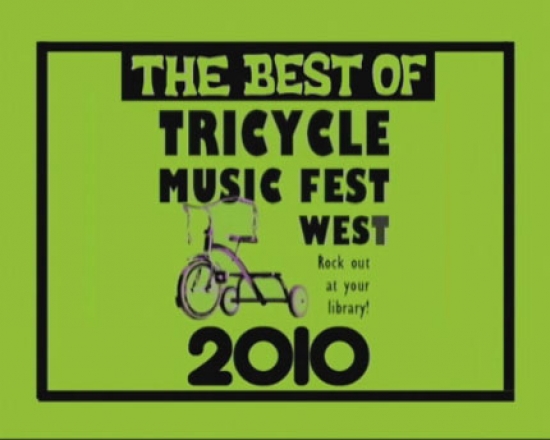 Thank you to all who rocked out with us at the Library. 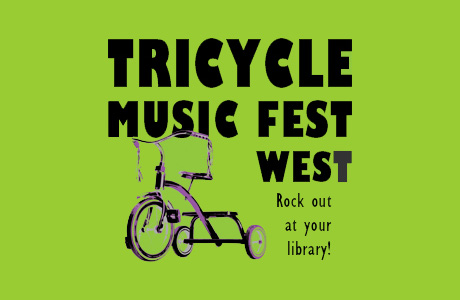 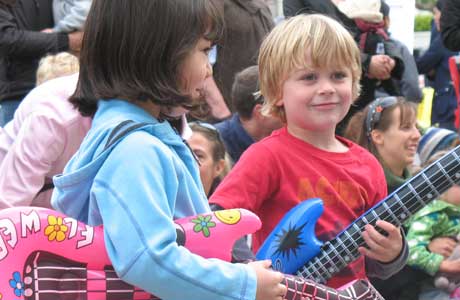 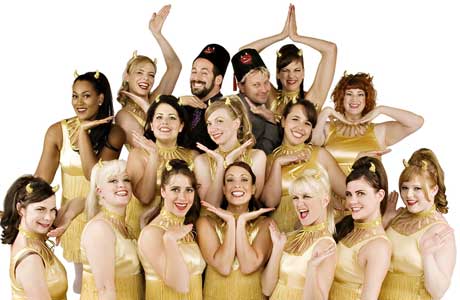 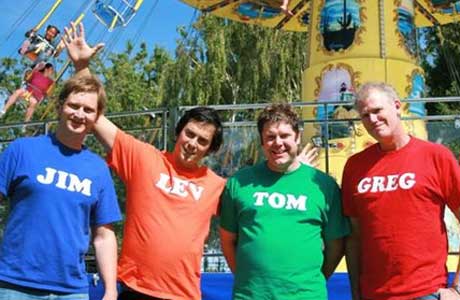 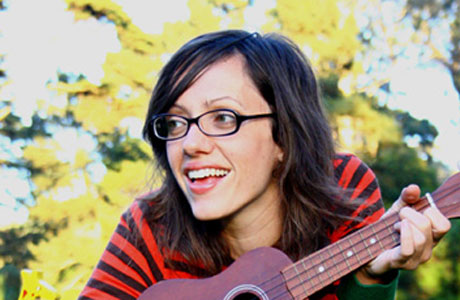 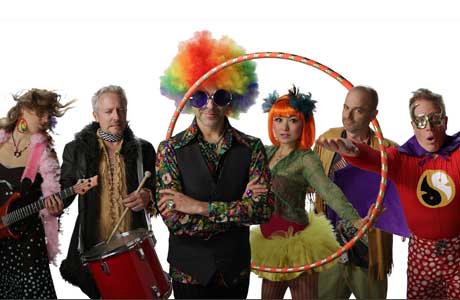 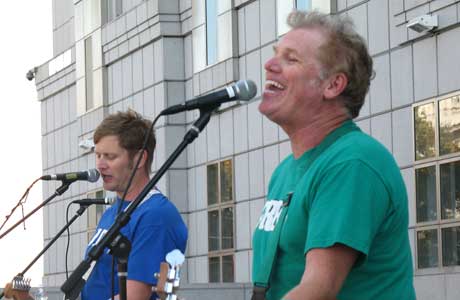 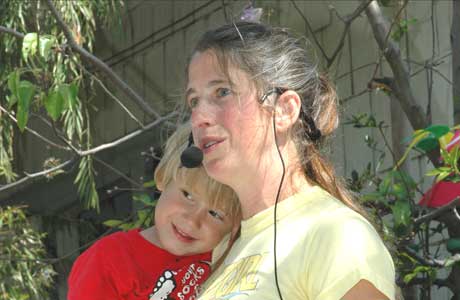 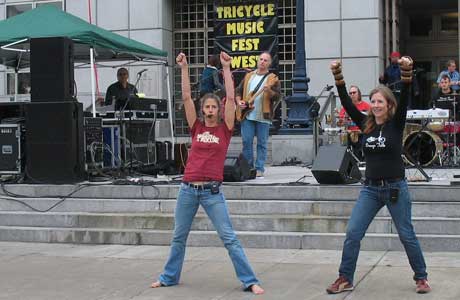 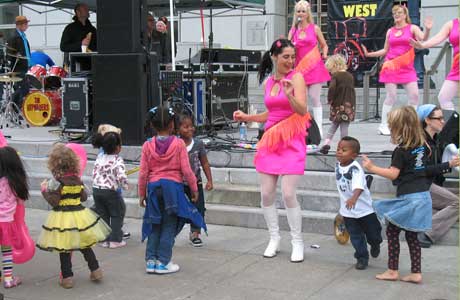 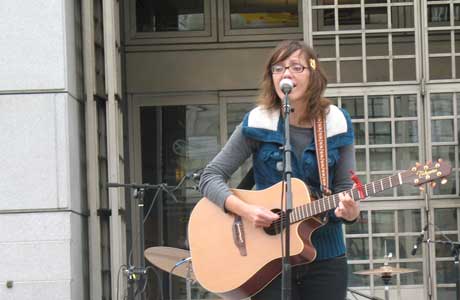 Tricycle in the Schools

New this year, the library brings Tricycle to the schools with music and movement professional development trainings for teachers and on-site mini-concerts for the children in SFUSD’s Child Development Program, led by Charity Kahn, local artist and music educator.  A participating teacher from the first workshop commented "Every school should have this opportunity. Every child needs music in his life." Charity Kahn’s work with the teachers and students supports, inspires, and engages all in the name of early literacy.