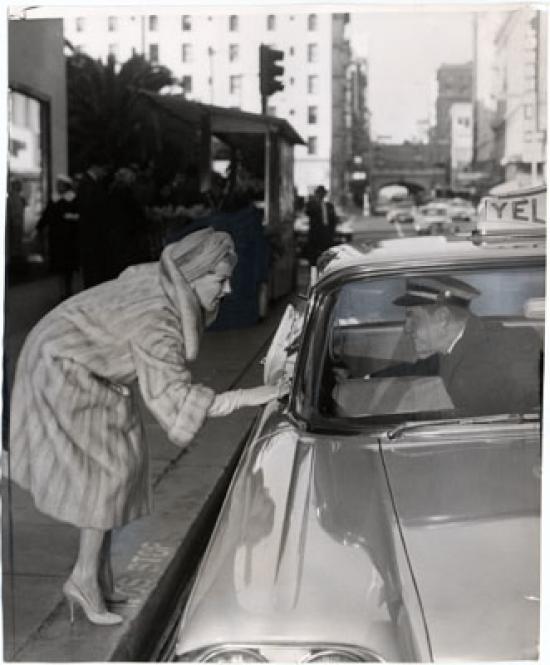 There are over 1,200 cartons of photographs in this collection. The majority of the photographic print files remain in their original order, as received by the library. The files that were not broken up and distributed to library subject files are divided into nine series, with an alphabetic code assigned to each series. Five series are from The Call Bulletin and The News-Call Bulletin and four series are the files of The San Francisco News. Since these two groupings represent the files of separate newspapers over a roughly parallel period, there is significant overlap in content. All of the series include interfiled Call Bulletin staff photographs, submitted photographs (studio portraits or promotional photos), and wire or news agency photographs (news wire service photographs include Acme, Associated Press and International News). Approximately 40% of the "People" files and probably up to 90% of some geographic files are from news agencies. Researchers may request for people, places and subjects to be searched in the morgue. There is a guide that breaks down the series - with detailed lists of subjects and famous people (PDF opens in new window).