All San Francisco Public Libraries will be CLOSED Monday, July 4 for Independence Day.

On the Same Page author Alvin Orloff will be in conversation with Beth Lisick and K.M. Soehnlein.

Disasterama!: Adventures in The Queer Underground 1977-1997 (Three Rooms Press) by Alvin Orloff. The book begins as Orloff–a shy, lonely teenager–falls under the spell of a human whirlwind named Michael Joseph Collins. Together they embark on a series of adventures involving new wave discos, hustling, drugs, drag, street protest, punk rock, performance art, and exotic dancing. These youthful hijinks are increasingly overshadowed by the AIDS crisis which slowly, then quickly, turns their world upside down. As the devastation mounts, they forge a community of endangered creatives centered around Klubstitute, a queer performance space. By the end of the story, Orloff and his world have been challenged and changed in ways no one could ever have imagined. By turns fun, raunchy, painfully sad, and utterly hilarious, Disasterama! delivers an important slice of San Francisco’s queer history and answers the question: what happens when a bunch of pathologically flippant kids encounter a deadly serious disaster? 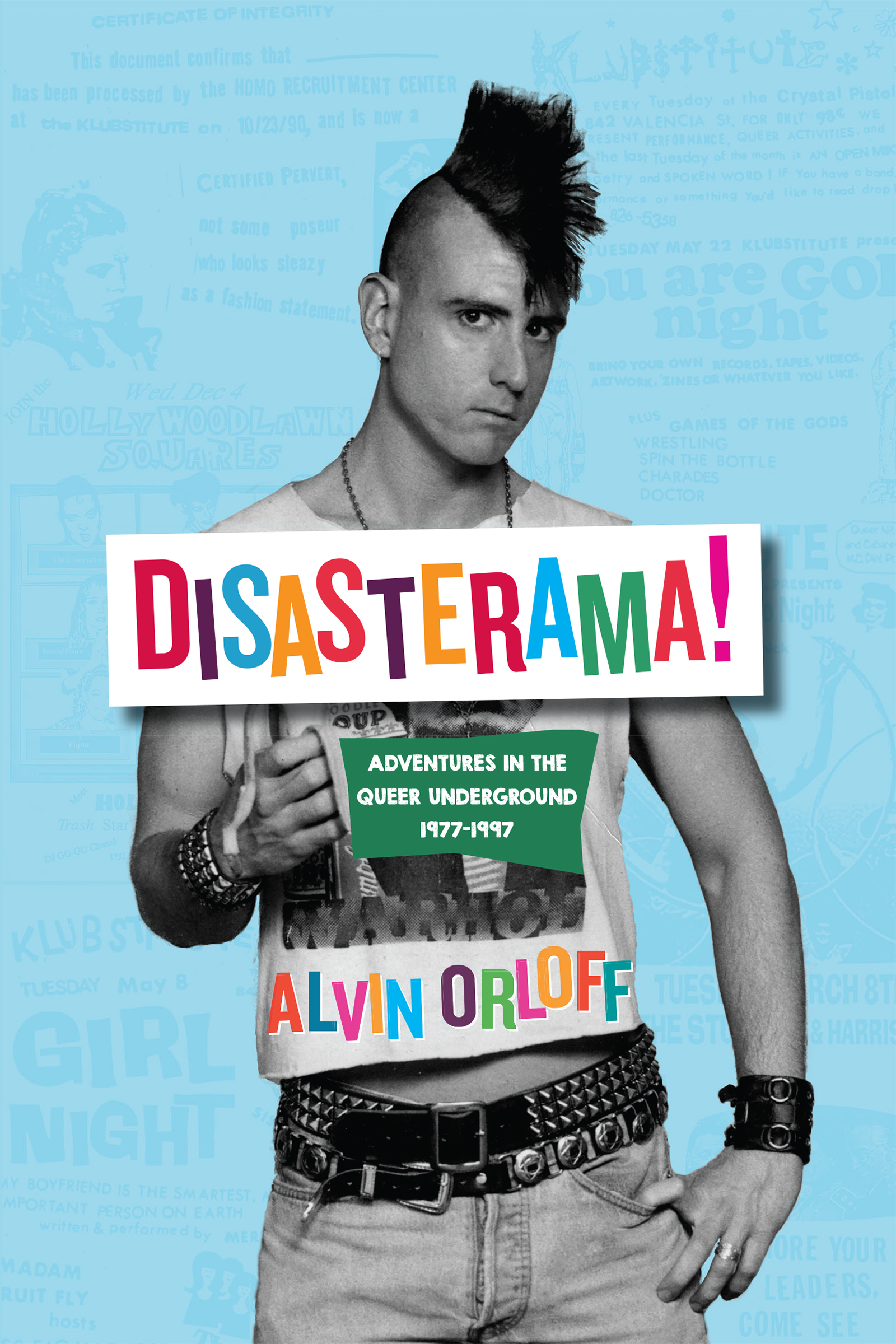 Gather, share knowledge and celebrate our unique identities at the queerest library ever.

For more resources, the James C. Hormel LGBTQIA Center is the gateway to the Library’s broader collections documenting lesbian, gay, bisexual, transgender, queer, questioning, intersex and asexual history and culture, with a special emphasis on the San Francisco Bay Area.