The Richmond Renovation was completed on May 16, 2009.

Richmond/Senator Milton Marks Branch was the fourth branch established within the San Francisco Public Library system. The first location of the branch, in 1892, was at 809 Point Lobos Avenue (now Geary Boulevard) and Parker Avenue. In 1914 a new Richmond Branch opened at the current location, the first library building in San Francisco constructed with Andrew Carnegie grant funds. In December 2000, the San Francisco Landmarks Board nominated Richmond Branch Library for designation as a city landmark. Funded by both a City bond measure and $6 million in Proposition 14 State bond funds, a newly renovated, seismically safe, accessible and technologically updated building opened in 2009. 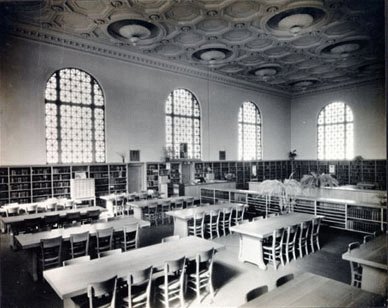